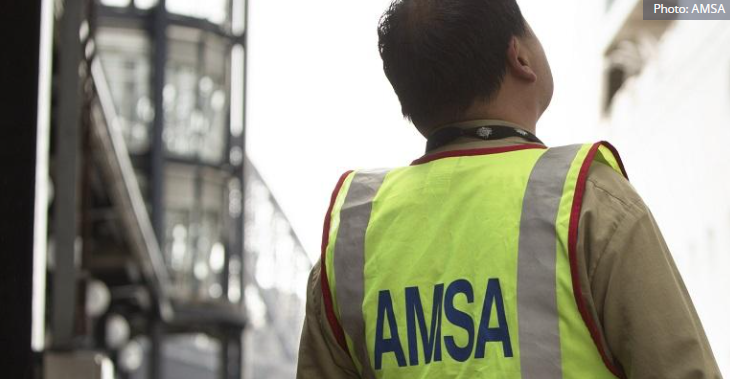 The Australian Maritime Safety Authority (AMSA) had detained the vessel after it was inspected on 17 June in the Port of Gladstone following a complaint on underpayment of seafarers and other welfare issues. The 2013-built tanker is flagged with Liberia, and owned in Singapore by OCM Maritime Flyer.

The Australian authorities found the ship’s crew of 21 were owed A$123,000 in underpaid wages, food and drinking water were not of appropriate quality, quantity and nutritional value for seafarers. Seafarers had been repeatedly not paid at regular intervals and two crew had expired employment agreements.

Adding to the catalogue of misery AMSA said it also was understood a seafarer had not been provided with adequate medical care after being injured onboard.

The owner was ordered to pay wages owed to the crew and correct other deficiencies before being barred from Austrlian ports and waters for six months.

“Australia has zero tolerance for the underpayment of crew. This type of behaviour is unethical and in contravention to the MLC. The international conventions that protect seafarers’ rights are very clear,” AMSA’s Executive Director of Operations Michael Drake.

“Ships visiting Australian ports are on notice that if we find deliberate underpaying of crew they can expect penalties.”

Australia routinely bars vessels for failure to comply with the MLC and other maritime conventions. 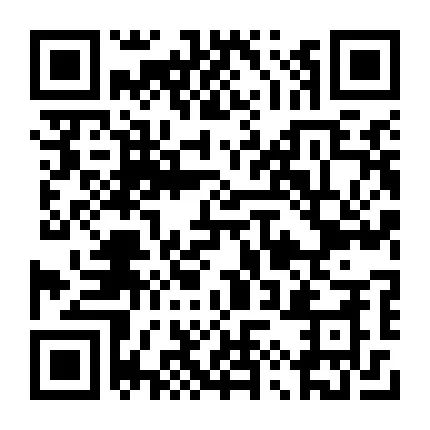 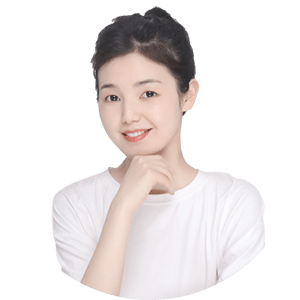